earlier - a centralized computer - a big computer ina room for an org nowadays - many distributed computers, in large quantity

with rise - need more robust, sophisticated system to monitor each part/layer/unit of the network end to end.

focus: design & organization of this network

Differences - distributed system - a collection of independent computers appears to its users as a single coherent system - has a single model, paradigm - responsible for implementing these models -> middleware - built on top of a network - softwares gives it a high degree of cohesiveness and transparency

The main differentiator is software or operating system. But no hardware.

Middleware: software that acts as a bridge between an operating system or database and applications, especially on a network.

Given the importance of protocols to the Internet, it’s important that everyone agree on what each and every protocol does, so that people can create systems and products that interoperate. This is where standards come into play. Internet stan- dards are developed by the Internet Engineering Task Force (IETF)[IETF 2012]. The IETF standards documents are called requests for comments (RFCs). RFCs started out as general requests for comments (hence the name) to resolve network and protocol design problems that faced the precursor to the Internet RFCs tend to be quite technical and detailed

Because IP wasn't designed to be absolutely reliable & it doesn't have an inbuilt mechanism for sending control(errors & query) messages. ICMP comes in picture: - to provide feedback to the source IP address by network devices like routers (and may be switch, hub..) - that a router/service/host can't be reached for packet (datagram) delivery - to answer queries raised by ping & traceroute tools 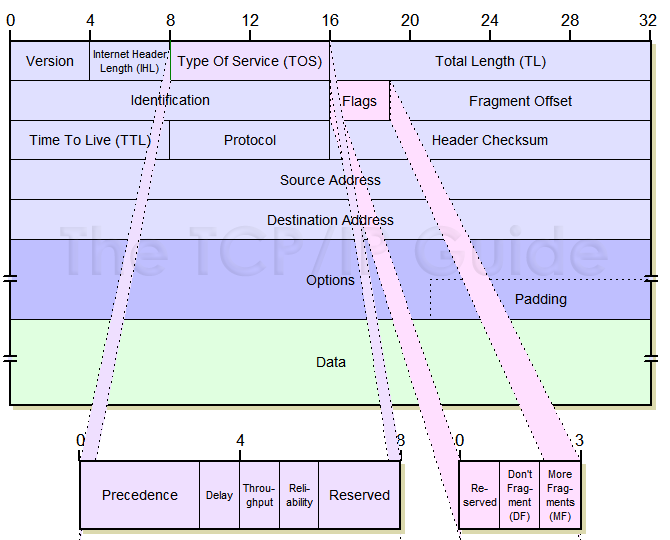